Brad Keselowski scored a fourth-place finish in the Auto Club 400 Sunday afternoon at Auto Club Speedway. Keselowski held off teammate Joey Logano and Denny Hamlin in the closing laps to grab his third top-10 finish of the 2018 season. He moved up to fourth-place in the MENCS driver standings – a gain of three positions. 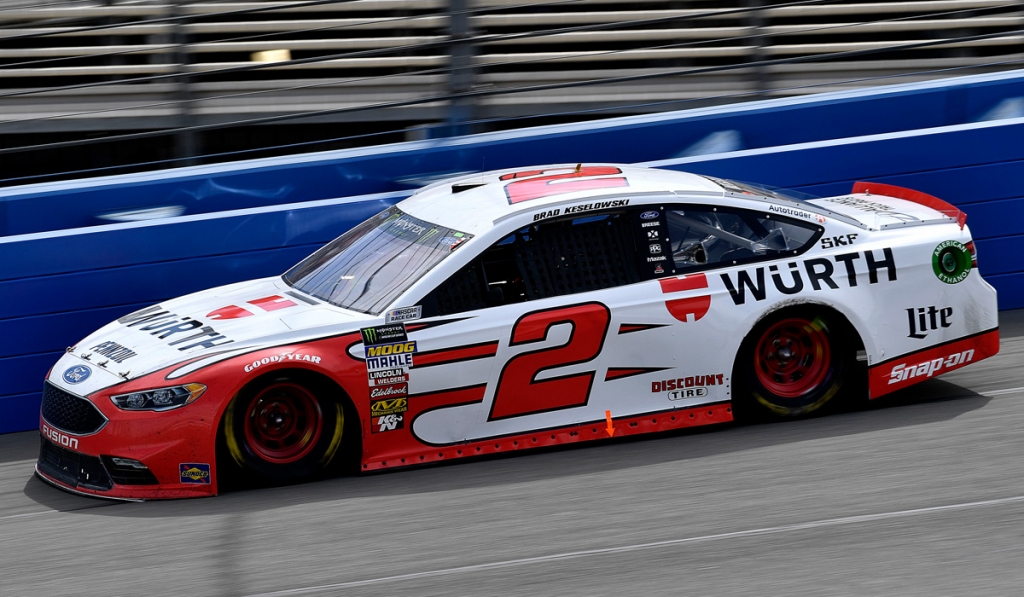 “Martin (Truex Jr.) was real strong for sure. We had exceptional speed today with the Wurth Ford Fusion on the short runs, but not very much for them there on the long runs. I was hoping to get a late-race caution and could make it exciting for the fans that were here, but it didn’t pan out that way.”