Runner-up Finish for BradK at MIS

Runner-up Finish for BradK at MIS 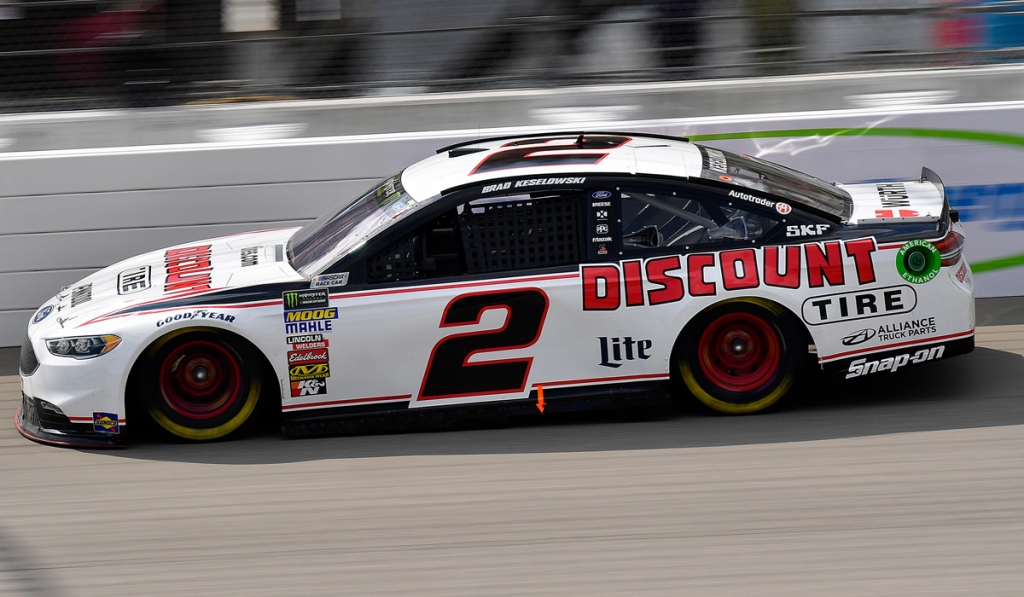 “It’s nice to just be able to have a mostly clean race and to be able to kind of get the finish we deserve.  It’s important to get what you have out of your car, and although we might not have race‑winning speed, you still need to execute. So with that in mind, that’s good for everybody’s morale at Team Penske and on the Discount Tire team. Of course we want to break through and win. We’re not where we need to be to just win on pure speed against those guys week in and week out.  We’ve just got to find it. As a team, we have to find that little bit of performance. We know it’s possible, and it’s up to us to make it happen.”