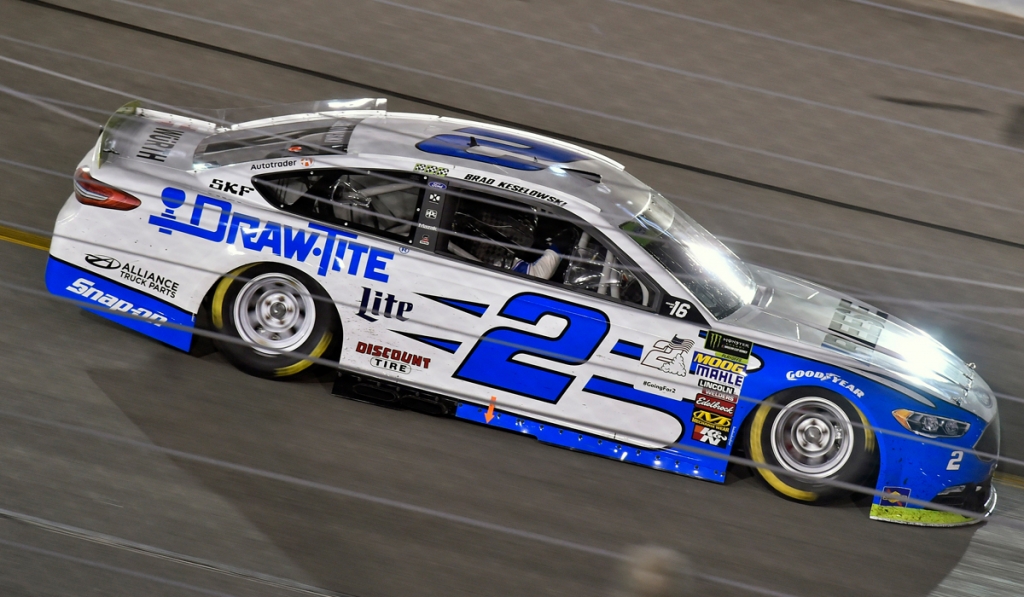 “We had a lot of short run speed with the DrawTite Ford tonight and I knew that was our chance to win the race there. We ran it pretty hard and it didn’t quite work out. We didn’t quite catch the breaks we needed there. Burned off the rear tires. We ran well but we still have some things to work on.”