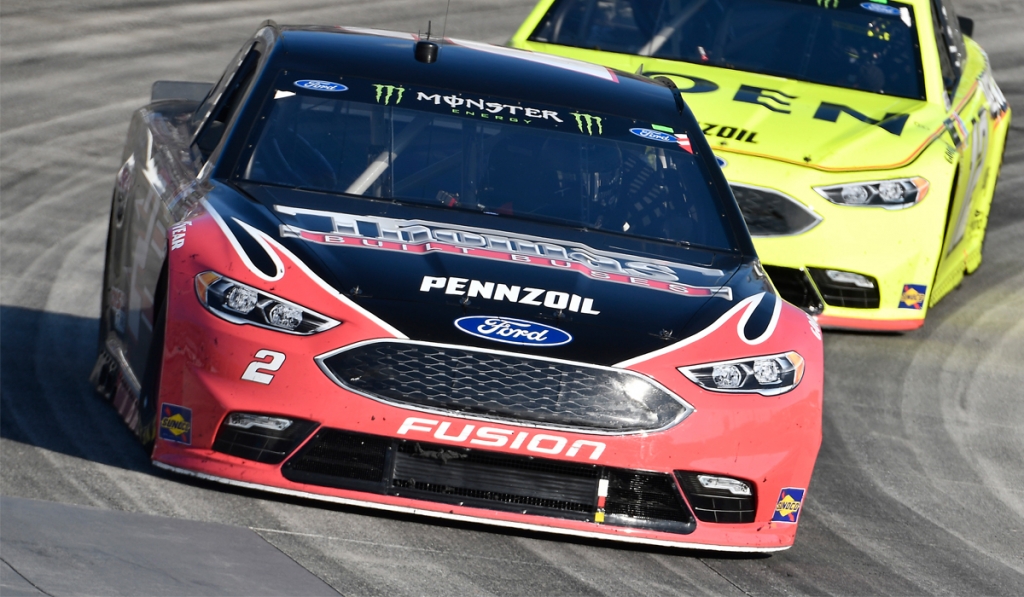 “We had a good run today in the Thomas Built Buses Ford Fusion. We were really good on the short runs but we struggled a little bit on the long runs and it just didn’t end up playing out there for us at the end. It is good to see Joey (Logano) get to victory lane. I’m happy for everyone at Team Penske.”