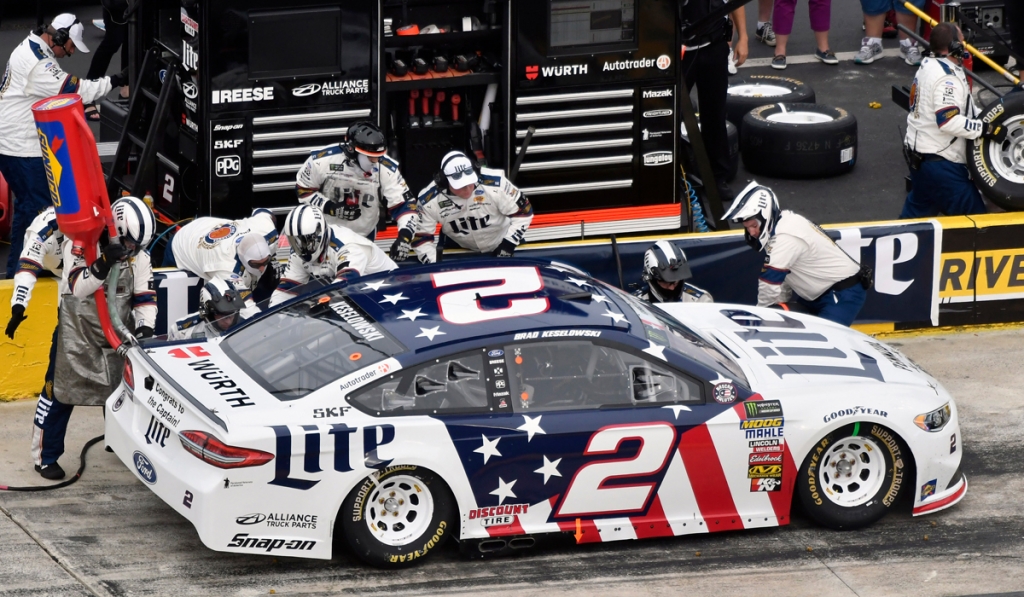 “I thought the 78 (Martin Truex Jr.) was really strong.  He and the 18 (Kyle Busch) were probably pretty close. They were just in another league. I ran as hard as I could tonight and the team did a great job the last few stops to put us in a position and that was just kind of what we had. We’ll go back to the drawing board and try to find some more speed. If we keep this execution that we had tonight, then we’ll get some wins, but we’ve got to have more speed.”