Top-10 Finish for BradK at Michigan

Top-10 Finish for BradK at Michigan 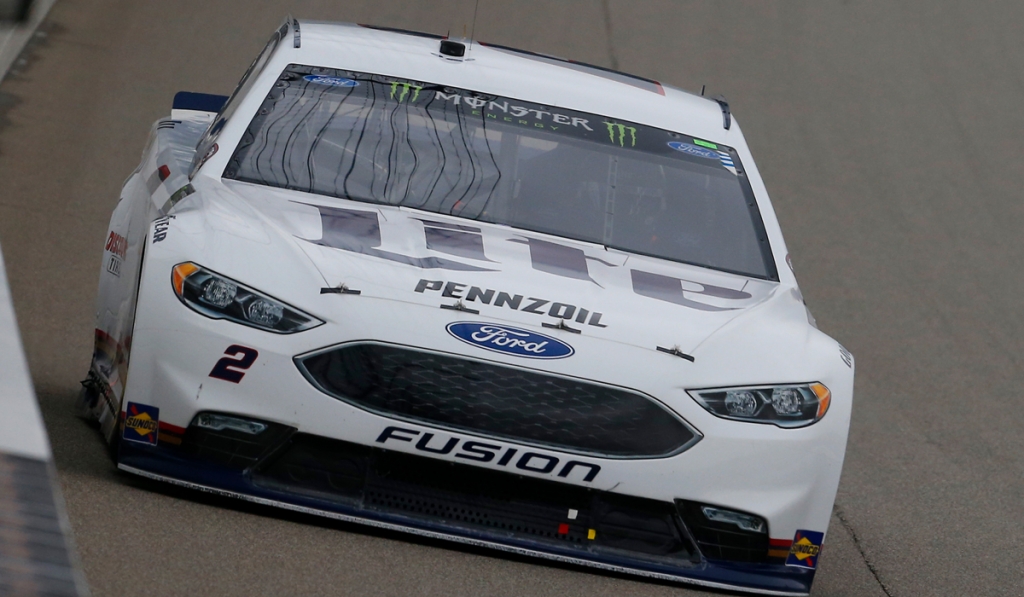 “I thought we had a solid weekend with our Miller Lite Ford. We qualified strong and ran well in the race. We had a good, solid finish. I just wished we had finished five spots higher.”