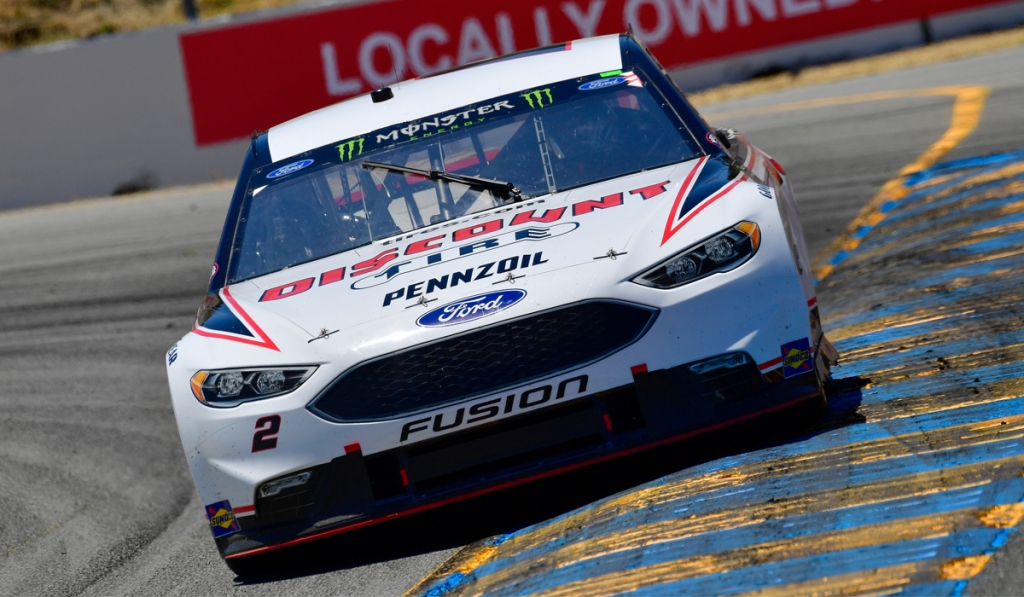 “We started out the race strong with the No. 2 Discount Tire Ford Fusion. We did what we wanted to do and score some stage points in the first two stages. But I made a couple of mistakes out there and used up my tires and it just hurt our chances for a better finish. This will be a learning experience for all of us.”