The Race at Roval

The Race at Roval 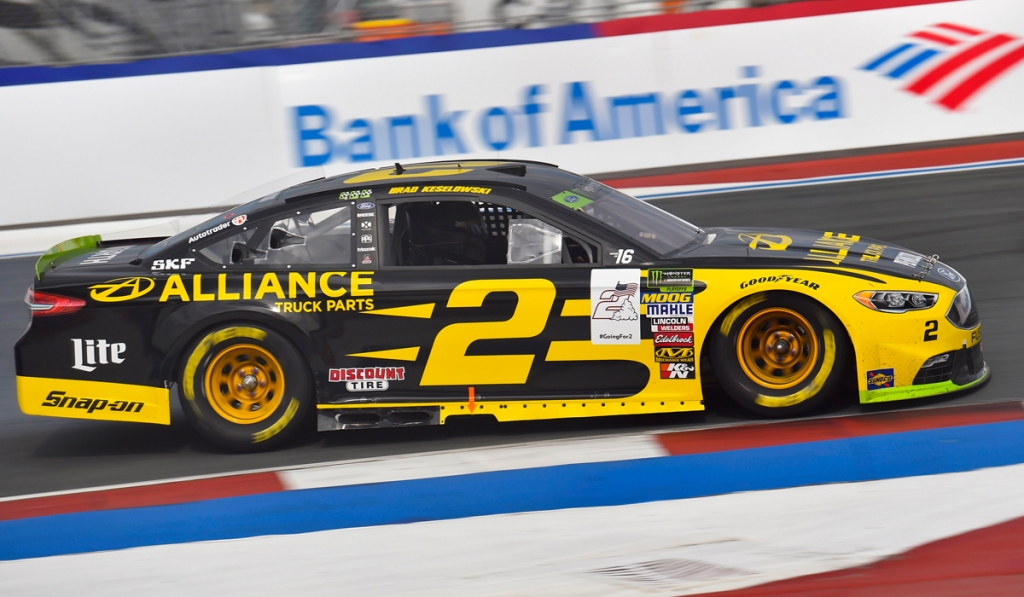 “I really have to give a lot of credit to Paul Wolfe and everyone on this Alliance Truck Parts Ford team because this car was a rocket. I wrecked in practice and we unloaded this car just for the race and it was screaming fast. I thought we were going to win today.  It just didn’t come together. The whole field went down into Turn 1 it and looked like we all went straight. Maybe we all overdrove it, maybe the track had something on it, I don’t know. I got in the corner. I got into the corner hard, but not like ridiculously hard and it just locked up. I couldn’t get the tire to unlock, so I felt really, really dumb when I hit the wall and then I got back in the care center and saw the replay and saw everybody kind of did the same thing. I don’t know. It’s frustrating.”