Wreck at the Monster Mile

Wreck at the Monster Mile 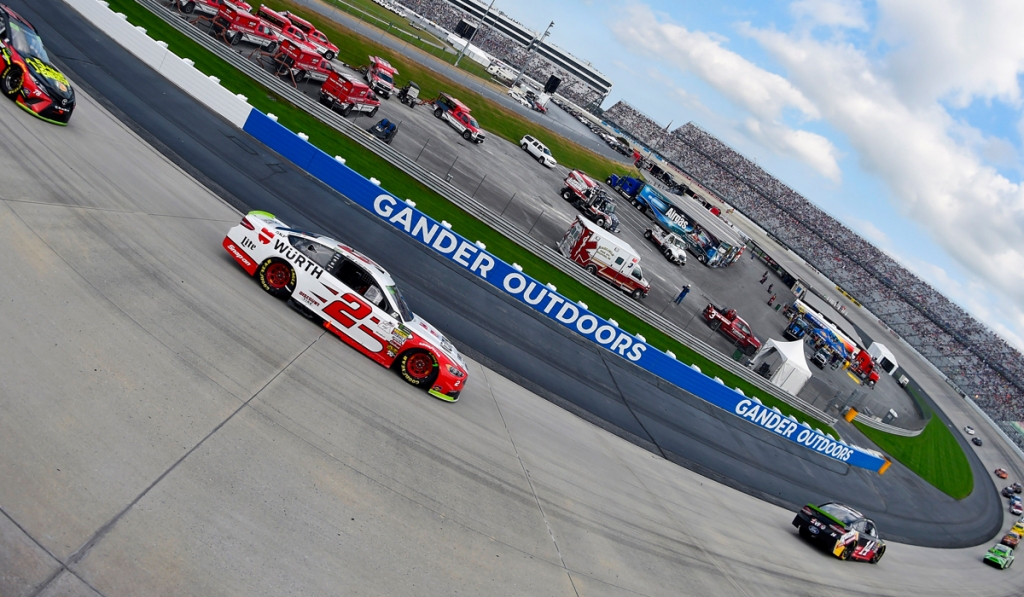 “I thought we had a shot at a top three or four with our Wurth Ford Fusion. I was pretty confident they would wreck; I was just hoping we were going to be in front and I think I was about a foot from being in front of it. I felt like we were going to have a really great day to stay ahead of the cutoff, but we didn’t. I feel really good about next week in Talladega.  We’ll see what we can do there and see how it goes.”