Out of Fuel at the Final Restart

Out of Fuel at the Final Restart 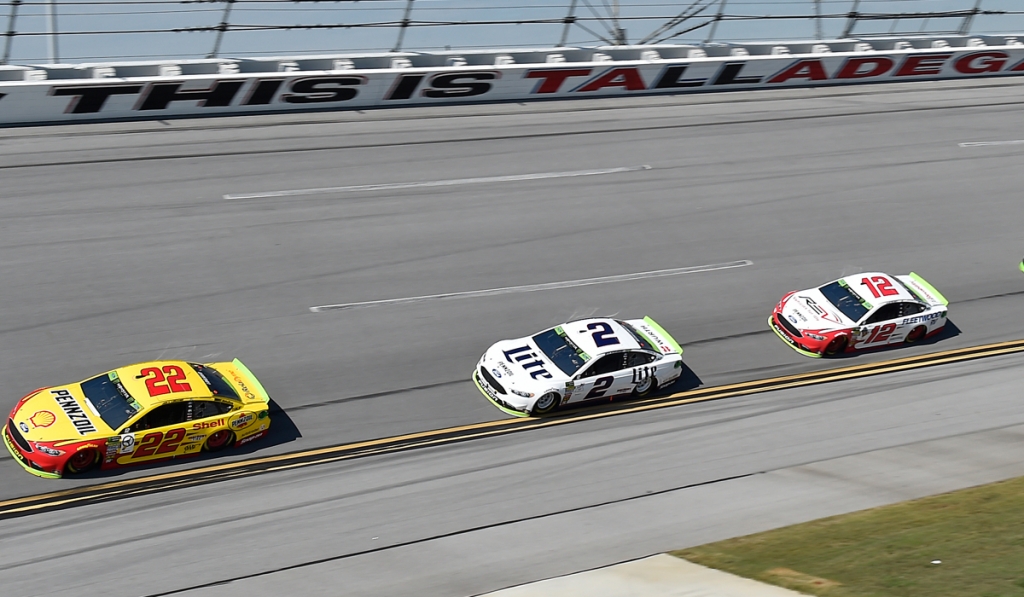 “We ran out of gas from what I could tell. The 88 (Alex Bowman) was in there and he was kind of bonsai, win at all costs and just kept making moves that killed everybody else and didn’t help himself. I kept trying to get my teammates with me and every time we about got lined up somebody would bonsai them and we just couldn’t do anything.”