Sixth-Place Finish for BradK at Kansas

Sixth-Place Finish for BradK at Kansas 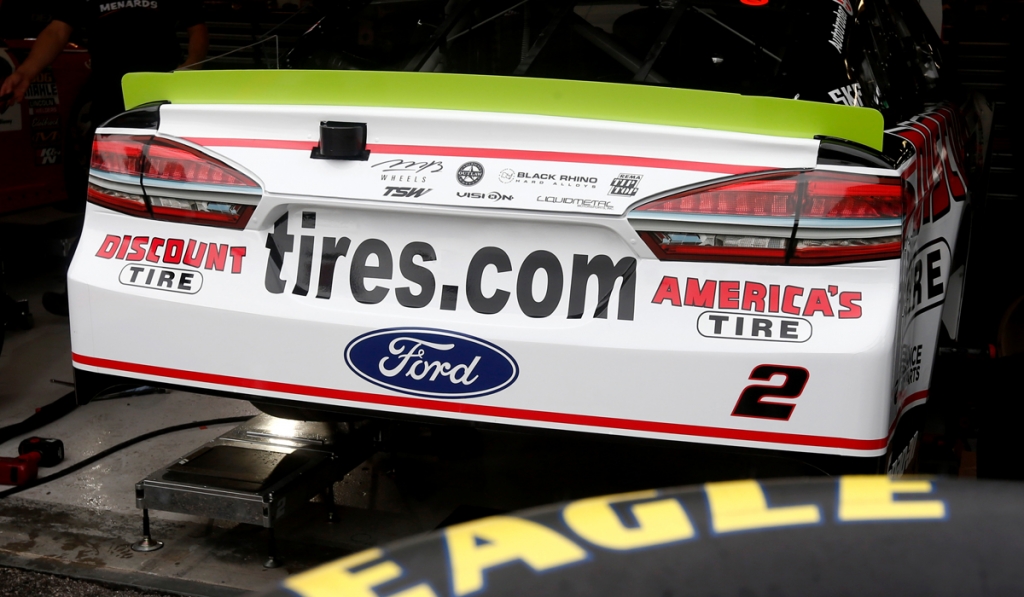 “I would say about the end of that first stage it was pretty obvious that we needed something. We just weren’t as good today as we were yesterday and I am not sure why. Everyone else seemed to find a little from practice and we were about the same, maybe a little worse than we were in practice. I am proud of what we did down the stretch of the year, winning three races and all that. I feel like we can go win Martinsville next week so I am excited about that but of course the ultimate goal is to win a championship and we won’t have an opportunity to do that this year.”