Runner Up at ISM Raceway

Runner Up at ISM Raceway 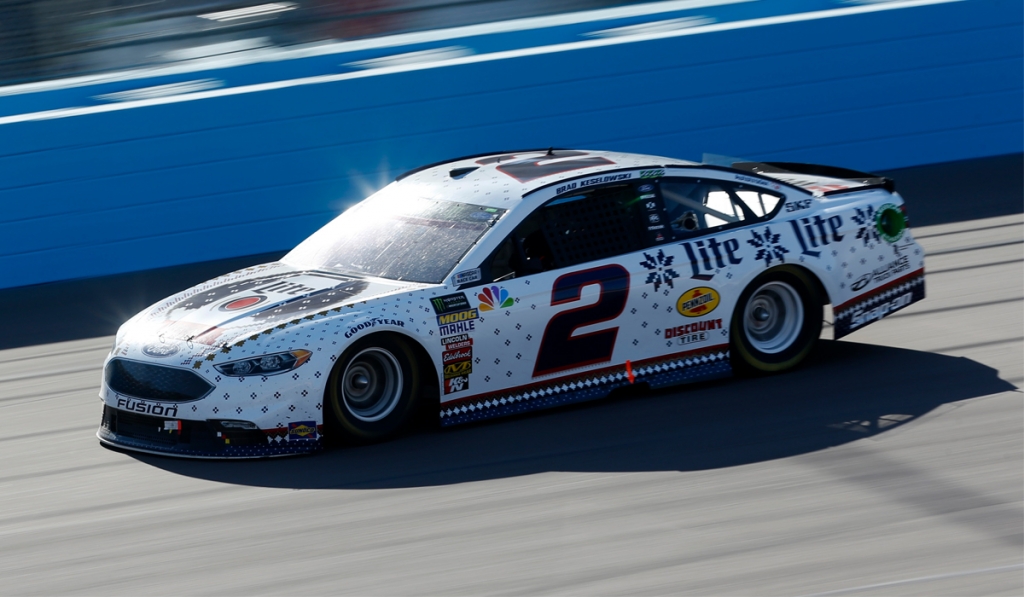 “We definitely made the right call to pit.  It just didn’t quite work out.  Man, it was close.  I needed to pass the 10 like a lap earlier and we were all racing for all we’ve got.  It was close. I was definitely faster, it was just too much.”