Top-Five Finish to End the Year

Top-Five Finish to End the Year 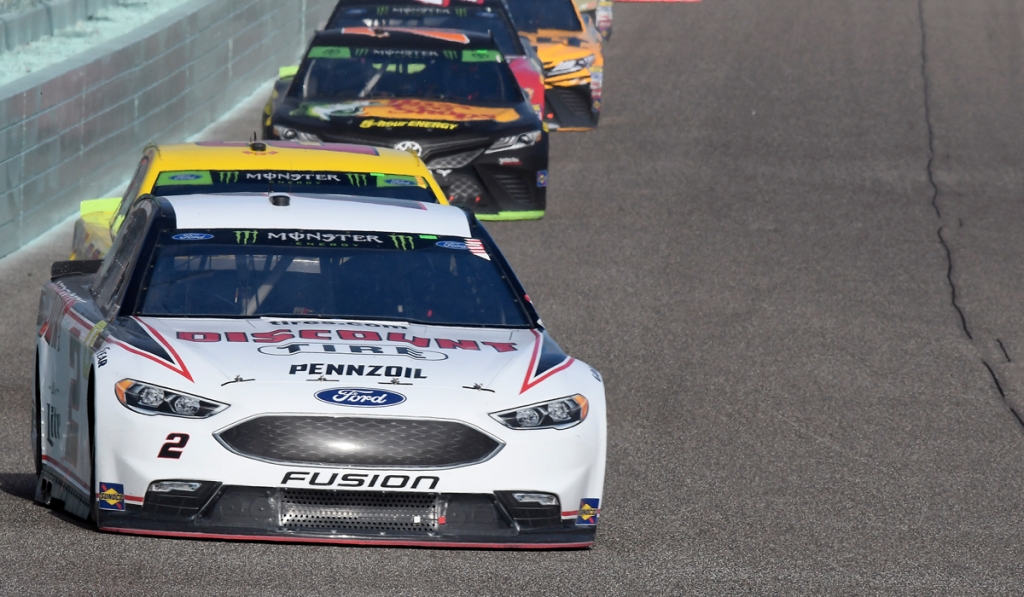 “I want to thank everyone on the Discount Tire team for their hard work this season. I really wanted to finish the season with one more win but we came up just a little bit short. These guys never gave up. We were able to get a top-five and that’s cool. Congratulations to Joey Logano and everyone on the No. 22 team. Winning the championship is so special, and I’m happy for all of those guys.”