Epoch Eyewear was founded in 2014 by Army National Guard veteran, Rebecca Milner, along with Bret Milner, an experienced eyewear designer and innovator. The wholesale sunglasses company distributes product throughout the United States and features styles ranging from sports and motorcycle performance to lifestyle lines.

As part of their partnership, Keselowski designed a special line of Epoch Eyewear sunglasses that are now available to the public.

The Brad Keselowski by Epoch features magnetic arms convenient for placement on any metal surface. The eyewear also features a partially polarized lens etched with Brad’s signature and meets ANSI Z87.1 standards. This specific style retails for $150. A portion of the proceeds from the Brad Keselowski by Epoch will be donated to Keselowski’s Checkered Flag Foundation. This specific line of glasses can be purchased on the Colorado-based company’s website, www.EpochEyewear.com. 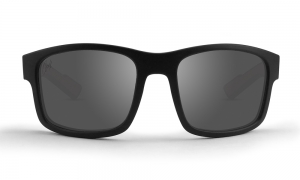 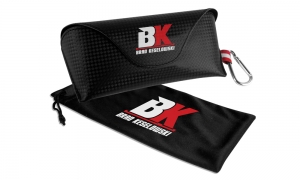 Brad Keselowski’s Checkered Flag Foundation signature sunglasses feature the foundation logo on the arm and Brad’s signature etched in the lens. The frame is available in matte or shiny carbon fiber print. Lenses are polarized with a hydrophobic coating, which helps to wick away water or dust. This style retails for $49.95, with a portion of proceeds also benefiting the Checkered Flag Foundation, and can be purchased Epoch Eyewear’s retail website. 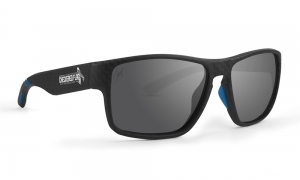 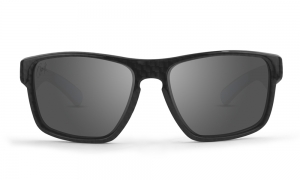 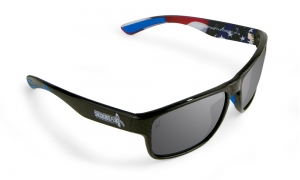