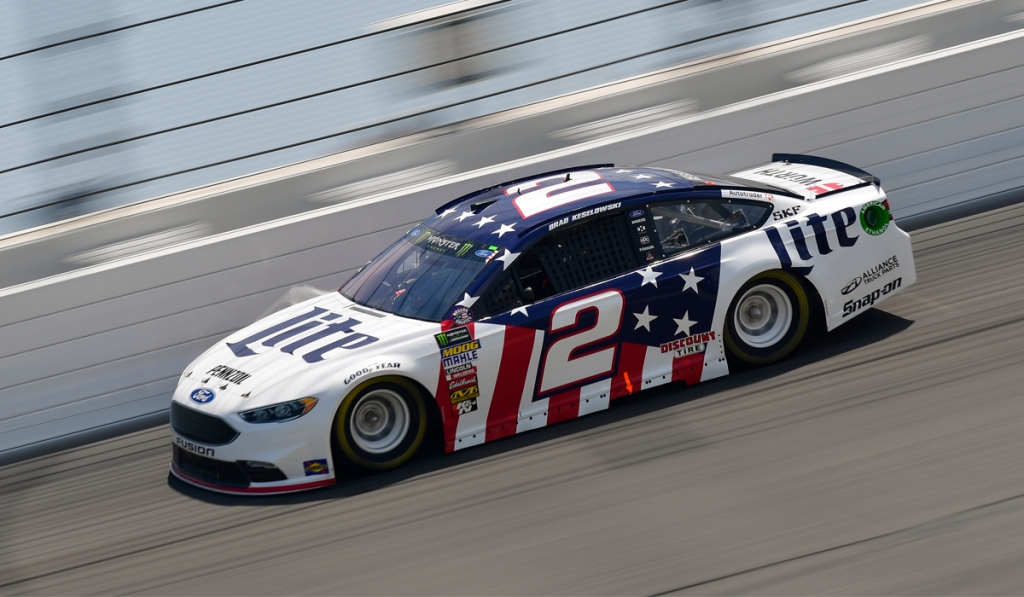 “We struggled with some stuff out there today. Struggled with a vibration and we struggled with grip. We were a little better, probably a fifth-place car today. I probably cost us a couple of spots but that is just the way it goes. I think we are the same we have been. We can run fifth-to-tenth at the 1.5 mile tracks but we are behind the 78 (Martin Truex Jr.), the 18 (Kyle Busch) and the Stewart-Haas cars.”