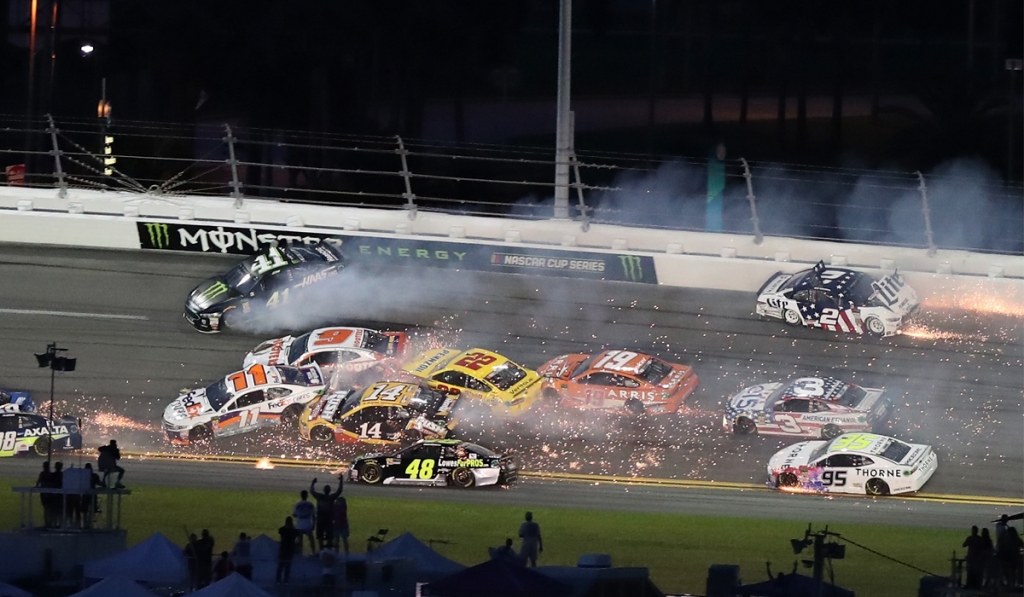 “Ricky (Stenhouse) was doing the best he could to give me a good push. I had a great run to take the lead and the car in front of me just threw a late, bad block. I made the mistake of lifting instead of just driving through him and that’s my fault. I know better than that. I’ve got to wreck more people and then they’ll stop blocking me late and behind like that. That’s my fault.”