Top-Five Finish for BradK at Kentucky

Top-Five Finish for BradK at Kentucky 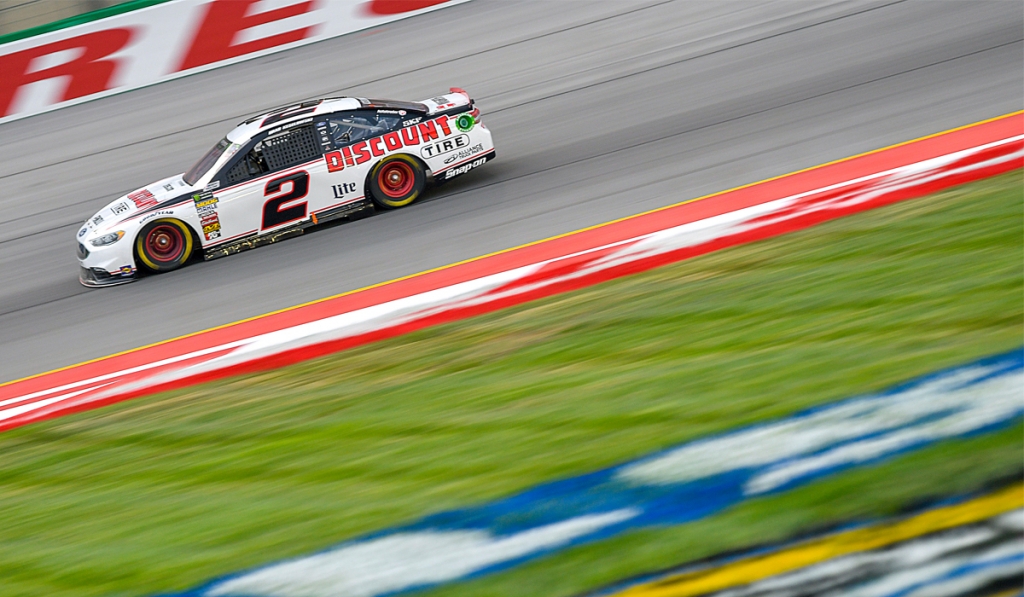 “It was a good call from my crew chief, Paul Wolfe, to take two tires towards the end of the race. We had better speed than we’ve had at the mile-and-a-halves, but not enough to run with the 78. He eventually got by us there and I thought we might have had a shot at it if we could have restarted fourth there, but we kind of cycled back to sixth and it wasn’t enough to be able to make something happen there. All in all, a decent day. I hate that I kind of dug a hole early in the race with the speeding on pit road. We were just racing the 18 off pit road and tried to get a little bit too much, but we’ll take this and hopefully build off of it for the mile-and-a-halves in the Playoffs. It’s going to be really important and I’m looking forward to next week in Loudon. I think we’ll be really good there.”